Nelliyampathi is a popular destination falling under the district of Palakkad and is about 30 km to the east of the town of Nenmara.  The woods of Nelliampathi, contiguous with Parambikulam Tiger Reserve, had many pockets of century old plantations, most of which are under ruin, owing to varied reasons and Anamada estate is one among them. About 14 kms of hard core 4 wheel drive cruise, through thick woods, will get you to this 1000 acre sprawl of coffee, cardamom and orange plantations, surrounded by the abode of adorable flora and fauna, typical to the Western Ghats. As other attractions near by had been detailed in my earlier post on Nelliampathi, this time the focus is on Anamada & Varayattumala.

This was the premiere for my new Mahindra Verito and while we drove into Pulayanpara junction of Nelliyampathi, Suresh was waiting for us with his 4 wheel drive Jeep, for the ride to paradise. 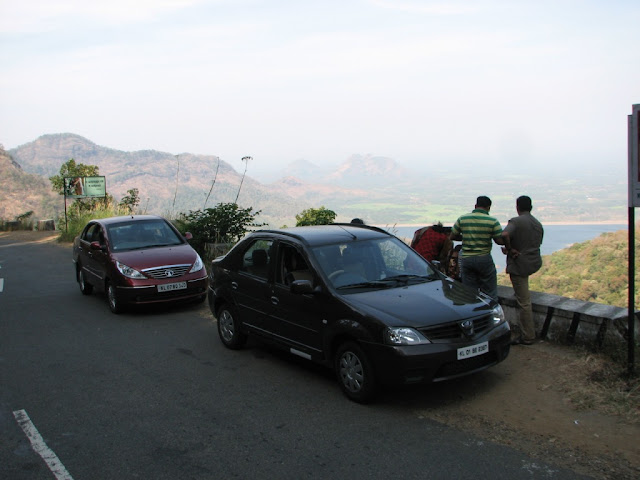 Parked our vehicles in a hotel premise and boarded the jeep, while it was around 11.30 AM. The next two hours posed a test for the integrity of our joints, as we had to cling on the vehicle, not to be thrown out. Crossed the popular view point of Karachoori and thereafter the track was all ours.

Anamada is an ill maintained plantation and a minority of its old labourers still hang on, depending on the income from oranges and cardamom, naturally growing. Apart from these, the old buildings that housed its managers, are leased out, to tourists as another bread winner.  ‘The Misty Valley’ – so is it known – was thus our destination for the weekend and the earlier mentioned cruise ended on its porch by 2 PM. 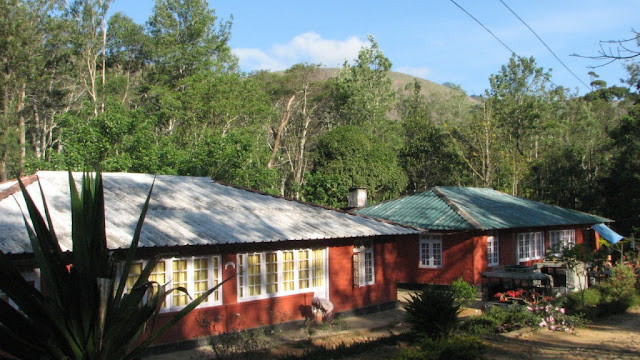 Being expected guests we had the privilege of a meal so delicious that many of us preferred the left over, for dinner.  And it was time for the event – trek to Varayatumala. It’s a stretch of high land meadows frequented by the endangered Nigiri Tahr ( Varayaadu) and we boarded an open jeep, which would take us to the base. 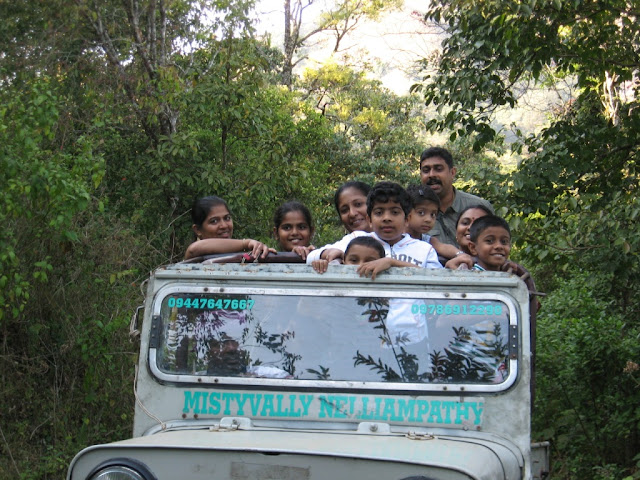 It was yet another neck break for half an hour and we were unloaded in the midst of woods. An employee of the estate accompanied us and we started the hike through the woods guided by him. 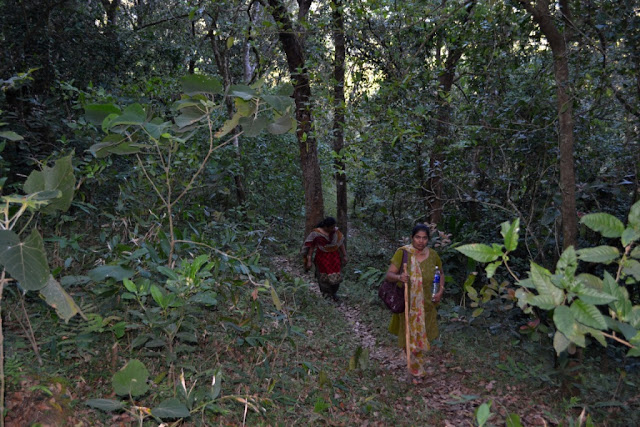 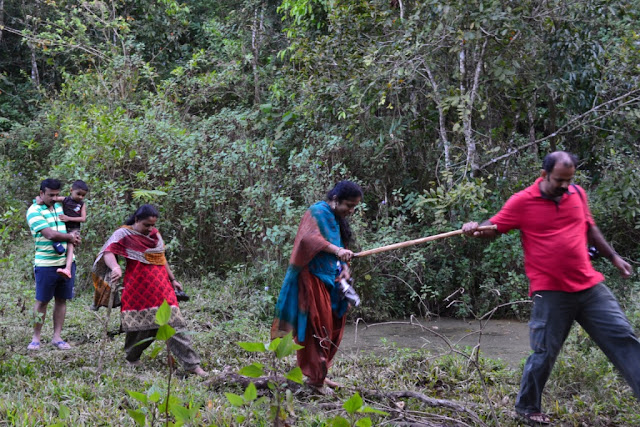 Woods soon opened up to grasslands and in another 20 minutes, the climb ended up with plane meadows. The tender beams of evening sun played magic with the rolling hillocks, painting a golden tint. 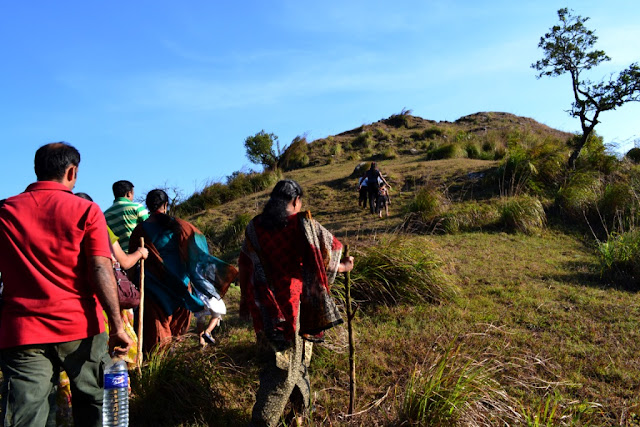 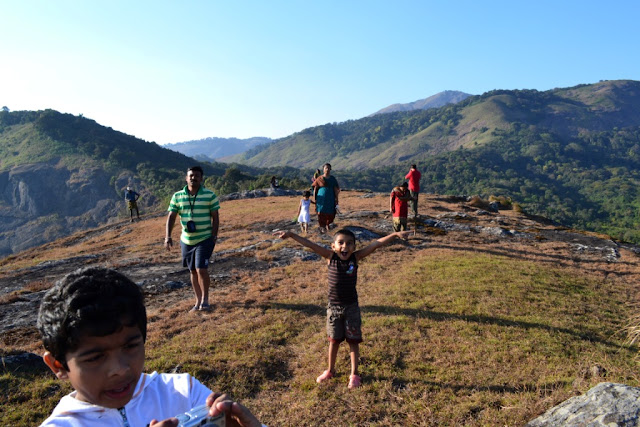 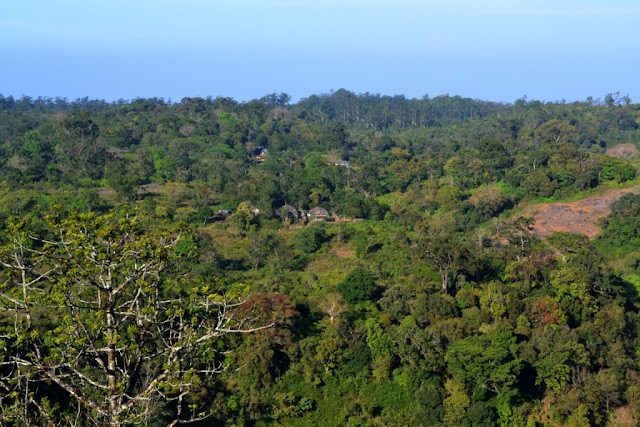 Peruvaripallam and Thunakkadau reservoirs of Parambikkulam , were clearly visible from the hillock, just beneath and it was a wonder info that Parambikkulam is just 8 kms downhill.  And what else, the Jeep track, from which we deviated to Varayaatumala, heads to Parambikkulam.  Our friend was not enthusiastic in staying atop long and he urged a down climb before sunset, for fear of a tusker there, a bear here and a leopard somewhere else.  Conceded to his plea and dropped to the base, where our open jeep awaited us. 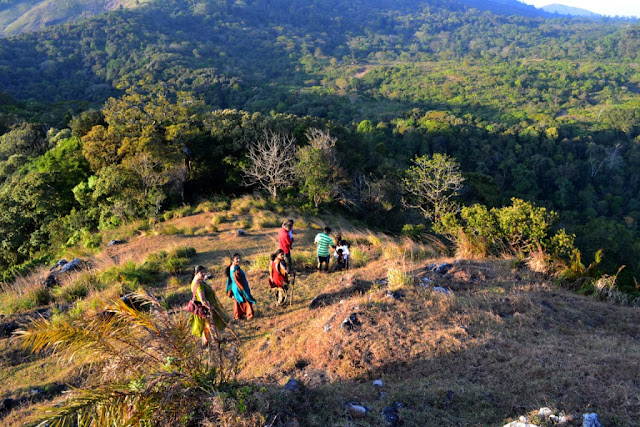 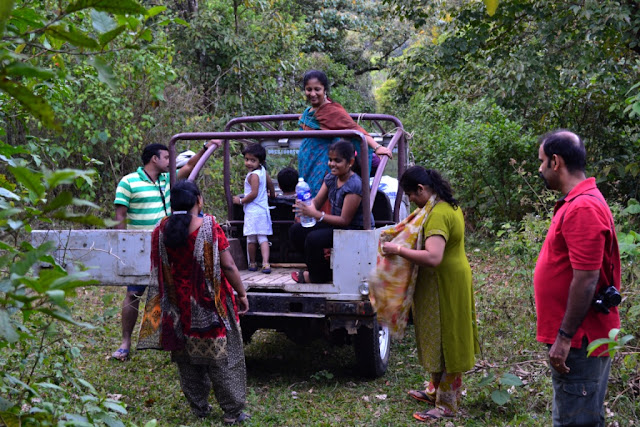 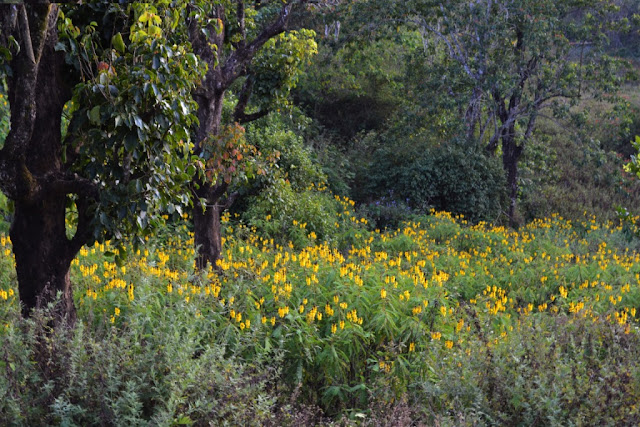 Back at the shelter, people went into sweaters, and a campfire was rendered a necessity.  Mr.Madhu who manages the resort was kind enough to serve dinner by the fireside and went more generous in offering a night safari, in their open jeep. 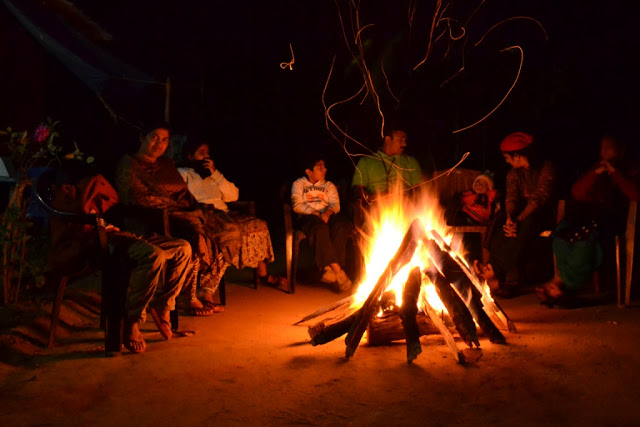 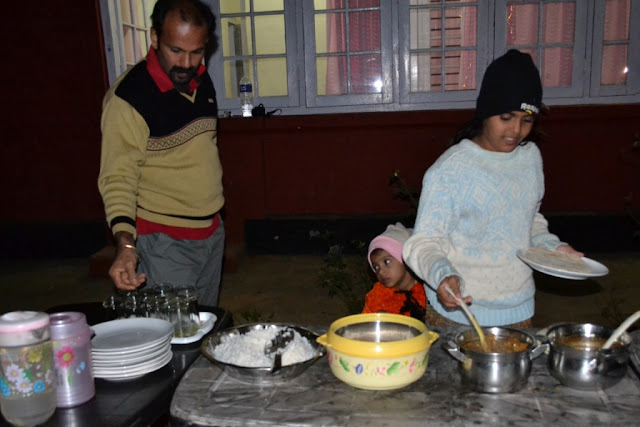 Thrilled folk finished up the dinner soon and boarded the vehicle.  Though the Safari lasted nearly an hour just a bison or two showed up. Retired to the warmth of cotton bed and knew nothing till dawn.

Woke up to the calls of flying beauties and a birding session followed. Could frame more than 20 species, within the premises, in just an hour.


Breakfast was followed by an orange farm tour which the kids enjoyed the most.  We went felling and the kids, gathering. 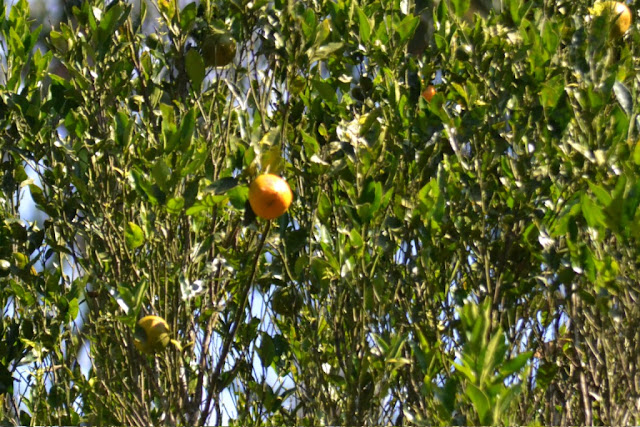 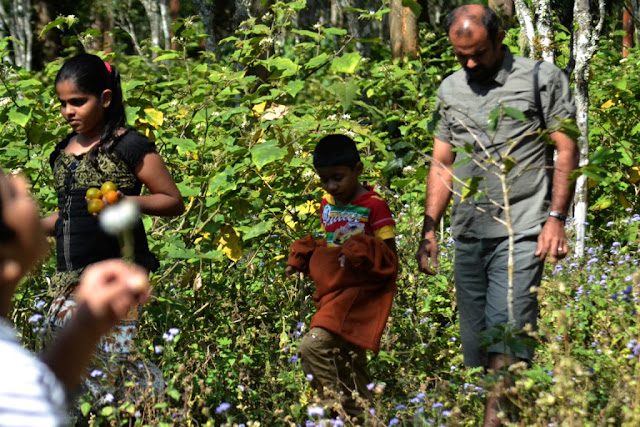 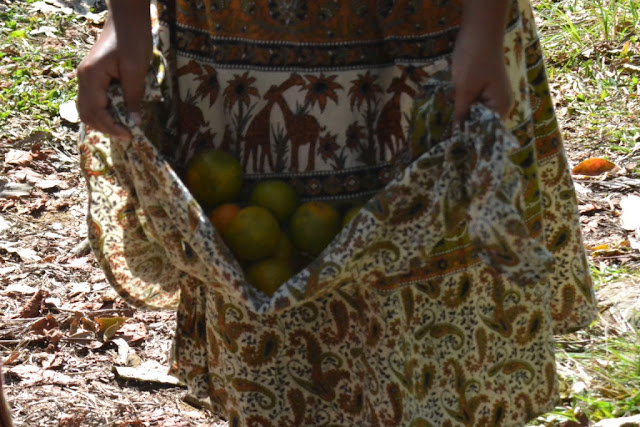 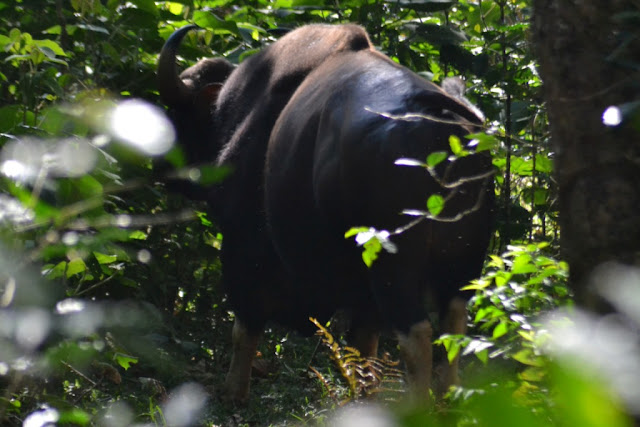 Lonely Bison by the wayside, presented the parting shot and oranges of Anamada sweetened the experience further…

Raj Vridhachalam, the man behind many of my trails, was the one to brief me on Pappilai Amman, the deity of a jungle shrine, deep i... 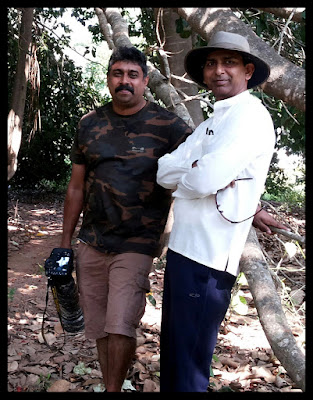 Shinu
Loved reading travelogues from childhood. Travel itself took over later. Thought of sharing the experience with similar minds. Thus this effort.